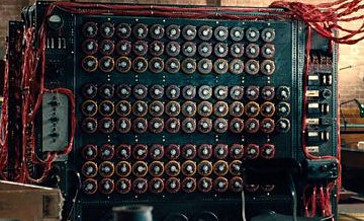 According to online encyclopedia Brittanica (remember when encyclopedias were huge hard covered books listed from A-Z and sold door to door?), the first automatic digitial computer was created by Charles Babbage, an English mathematician and inventor, during the mid-1830s. Fast forward almost 100 years to 1943, when J. Presper Eckert and John Mauchly of the University of Pennsylvania began construction of the ENIAC – 1,800 square feet of equipment, using about 18,000 vacuum tubes and weighing almost 50 tons. Also during the 1940s, John Vincent Atanasoff of Iowa State College, with the help of one of his students Clifford E. Berry, created the ABC (Atanasoff-Berry Computer) that was the first electronic digital computer.

In almost 200 years since Babbage tried his hand before digital transformation was even a thought, 4 generations of computers have been invented:

The internet changed the World! 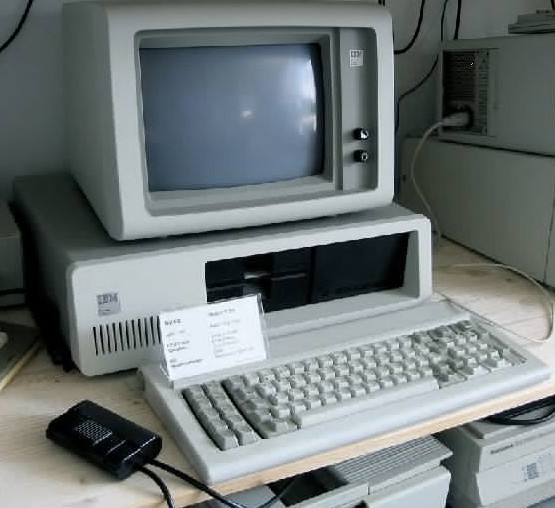 Some of you might be asking, why give a history lesson on the invention of the computer if I’m just going to write about digital marketing. Well, for starters, there would be no ‘digital’ or ‘internet’ if it wasn’t for the computer. A history lesson never hurt anyone and besides, I’m sure most of the information above was unknown to many before now! But, I digress….For those of us who are between 45 and 55 years old, there was no internet during our high school years in the 80s. We went to the library with our library cards and borrowed books, sometimes worn and yellowed with age, in order to do our research. The words digital and website had not yet made its way into our reality. The digital age took off in the 1990s with the advent of the internet and the development of the Web 1.0 platform. Computers back then were huge, unattractive machines that allowed users to find and store information, but did not facilitate sharing information from one user to the next.

I personally recall my first job in the late 80s, where a hefty computer with a small screen sat on my desk. It pretty much did word processing and data storage. There was no email or intranet. Paper communication was the order of the day and memos were hard copies and hand delivered to various departments. The Generation Z of today’s digital world cannot fathom an existence without smart phones, tablets, iPads – though it was not long ago we existed in a manual world. 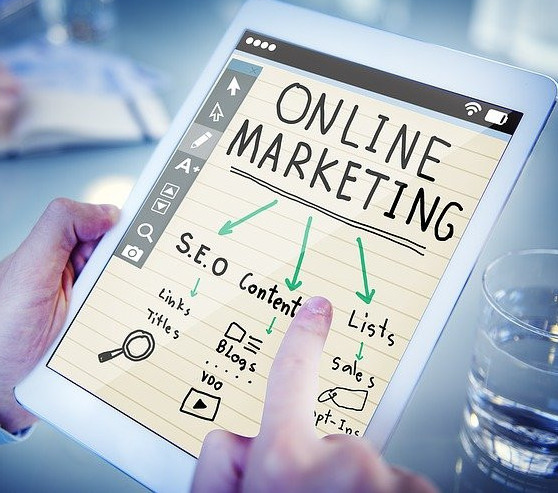 With the advent of the internet and online based digital technologies such as desktop computers, mobile phones and other digital media and platforms, it was only inevitable that the concept of marketing would be turned on its head and revolutionised into the digital form that we know today. Point of sale marketing and F2F advertising campaigns used by brands and businesses became obsolete between the 1990s and 2000s as digital platforms were incorporated into marketing plans. Consumers’ buying habits and purchasing methods changed to suit the change in marketing strategies. Going to a physical bricks and mortar location was no longer required, Today, we see digital marketing campaigns that employ a series of tools in order to capture target markets and audiences who increasingly use the technology to shop, study, for entertainment, health and wellness and the list goes on. Some tools include:

A digital marketing asset is very simply any marketing tool that you can use online. Some of these are: 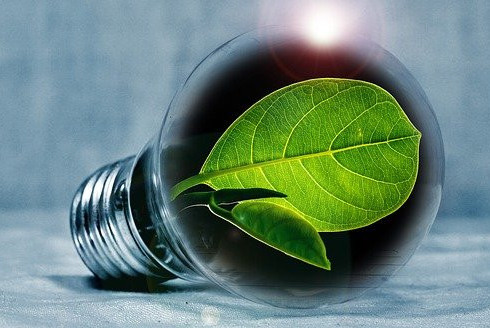 Digital marketing strategies are constantly evolving. Recent evidence of this can be seen over the last year alone during the pandemic The year 2020 saw brands and businesses having to innovate and rework their digital marketing strategies within short time frames in order to keep up with the sudden buying and spending changes brought about by consumers being stuck at home due to Covid-19 restrictions. Social media advertising and marketing (paid and free) on Facebook, Instagram, Twitter, Pinterest and even LinkedIn became the new shopfronts for many businesses, particularly in the retail sector. Many brands which may have only previously existed in physical spaces, found themselves having to develop content for websites in order to sustain their businesses and meet the demands of the ‘new’ consumer who had been relegated to remote working, home schooling kids, looking for hobbies and spending lots more time surfing the internet.

As the pandemic continues, 2021 carries with it the uncertainty from its predecessor. However, the advantages of digital marketing remain in terms of its reach, the lower cost associated with using digital platforms, the ability to track and measure results, direct engagement with your target audience and improved conversion rates of leads generated by social media or website campaigns, In short, the ‘revolution’ continues. New trends will pop up as consumer needs continue to change over this next year. Brands will need to continue to keep a close watch as markets are infuenced by global happenings and adjust their marketing approach to suit.

Only time will tell where it leads….

If you liked this blog or would like to ask a question or add to the information herein, please feel free to comment below. We would love to hear from you.