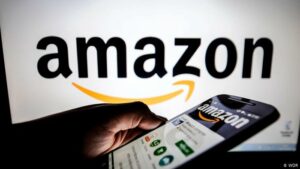 If you’ve never shopped online at Amazon.com, you must be living under a rock! I’ve got some friends who Amazon.com knows on a first-name basis! Just in case you have indeed been living under a rock, here’s a little history on Amazon.com. In 1994 Jeff Bezos, a former Wall Street hedge fund executive, incorporated Amazon.com, choosing the name primarily because it began with the first letter of the alphabet and because of its association with the vast South American river. On the basis of research he had conducted, Bezos concluded that books would be the most logical product initially to sell online. Fast-forward 27 years and Amazon is winning the e-commerce sector by miles. So much for selling books!

Barring supply chain challenges due to Covid-19, Amazon has managed to up its game due to the surge in online shopping and streaming during the pandemic, so much so that it is expanding its aerial network and purchasing 11 planes to maintain its delivery system! Yup…eleven planes! Clearly, its rise during this unprecedented global crisis has got to be one of the biggest economic success stories of 2020!

WHAT MAKES AMAZON SO SPECIAL? 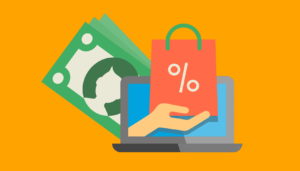 To give you a snippet of the kind of economic success I mean, check out the stats below:

DARK DAYS AHEAD? Maybe not… 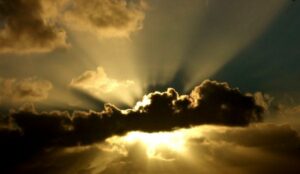 However, it has not all been sunshine and roses for the e-commerce giant. There have been reports of tens of thousands of Covid-positive tests and several deaths. Reports say that Unions representing the workers plan walkouts to protest against inadequate sick pay. Additionally, word on the ground is that several law suits might be in the offing as some staff are accusing the company of ‘purposeful miscommunication with workers, sloppy contact tracing, and [instilling a] culture of workplace fear’. Word on the ground also reveals that Amazon Canada’s vice president stepped down citing the firing of whistleblowers as the reason for his exit. While Amazon.com may have been a saviour of sorts for millions during the quarantine periods, and thousands of affiliates have enlisted in their affiliate programme in spite of their low 6-10% commission rate, Amazon may be in for some rocky months ahead, if the safety of its workers are at risk. Neither its reputation nor its rising revenues can help that.

I’m interested to hear if it’s the Amazon reputation and the exposure to millions of products that attracts affiliates in spite of the low commission rates. What’s your take?